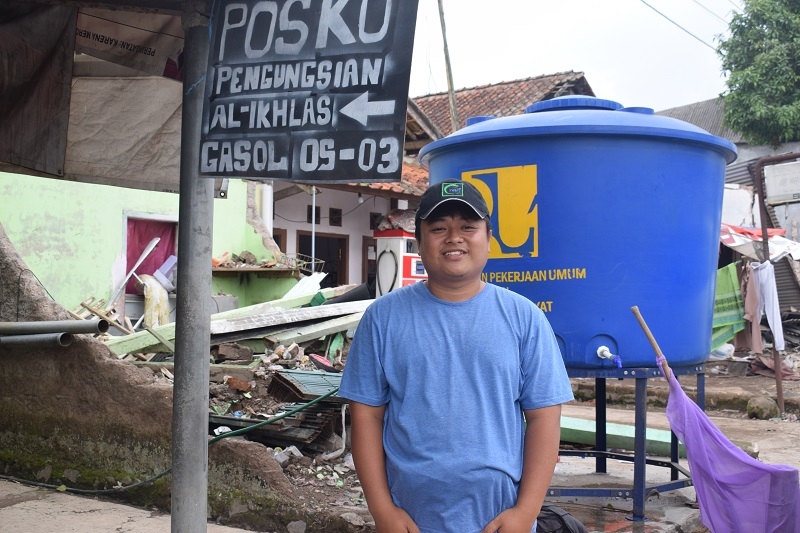 During a disaster emergency response, the role of a leader is needed to embrace the community and support each other in difficult situations. This is reflected in one of the affected people in Gasol Village, Pipit Pitriadi (27), who is more familiarly called Pipit. He is a YAKKUM Emergency Unit (YEU) volunteer and coordinator at one of the evacuation posts in Gasol Village, Cugenang Sub-district, Cianjur District. Gasol Village is one of the most affected villages due to the major earthquake in Cianjur on 21 November 2022. His relatively young age and high spirit of helping make him consistent in helping survivors in his village.

On November 21, 2022, a major earthquake occurred in Cianjur which claimed 334 lives (BNPB data) and caused the village to suffer losses and damages. Gasol Village is one of the villages most affected by the earthquake. Not wanting to stay silent, Pipit decided to take action. While working with the YEU team, he was appointed as a coordinator for the Al-Ikhlas evacuation center for two weeks, and together with the YEU team helped to assess emergency needs in his village.

In the process of aid distribution and data collection, Pipit was often assisted by young people. According to him, young people are more flexible to work together and move quickly in distribution. The role of young people is very important. Pipit can easily share tasks and exchange ideas with his peers in various volunteer activities. His biggest reason for becoming the coordinator of the evacuation post was his concern and compassion for the residents who had to take refuge in emergency tents. 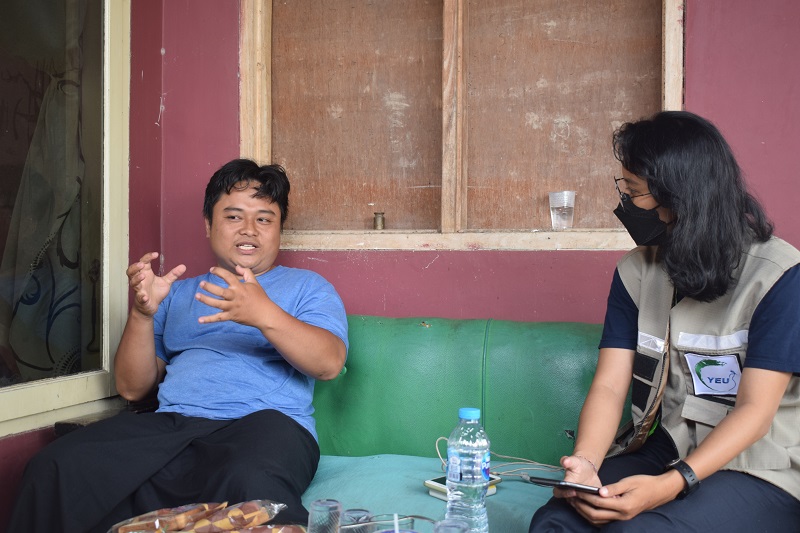 Being the coordinator of an evacuation post, Pipit faced many challenges such as feeling Stressed. Sometimes people are not well coordinated during distribution. At first, it was hard to manage the distribution, so the old people had to play a role. Sometimes I receive input from other volunteers and then I become more pleased and relaxed. Another challenge is, I was surprised by this activity because I don’t have any experience. But now, I am getting used to it,'' said Pipit during a conversation with the YEU team during a visit to Gasol Village.

Before the disaster in Cianjur District, Pipit worked as an engineer to carry out building maintenance in Jakarta. In November 2021, he was fired from his job due to an accident that broke his hand. Pipit had asked for a work leave permit at his workplace but it was not allowed and then he was discharged. When he returned to Gasol village, he decided to help his mother to work in their fields. His father has died. He is the only hope of his family to make a living. The earthquake damaged some of the houses they lived in. Pipit is grateful that he and his family can still gather together even though in this difficult situation.

Currently, Pipit and his team are starting to invite villagers to clean up and sort the waste in the evacuation centers. Garbage in the evacuation center became a new problem because it had not been picked up by the cleaning officer, so they decided to burn it. Pipit hopes that the government, in its emergency response to the disaster in Cianjur District, will also focus on waste management in evacuation centers and help make the procedure for receiving aid easier and less complicated.  "We often hear promises from the village officers. The head of the village has also conducted an assessment of the community needs at the communal tent, but this has not been realized.”

At the end of the conversation with the YEU team with Pipit, he advised young people in Cianjur to work together and help each other. “In difficult situations, selfishness must be suppressed because we are affected by the disaster. For the volunteers at the evacuation center, keep up the enthusiasm, and increase our concern for the affected people. And the most important thing is cohesiveness.” (Yosz/YEU) 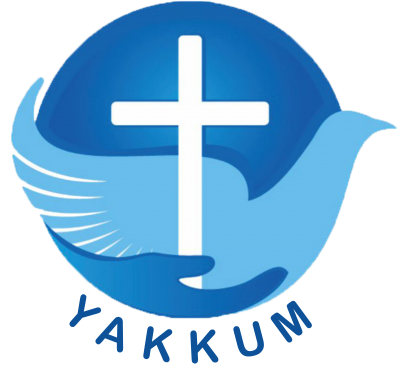 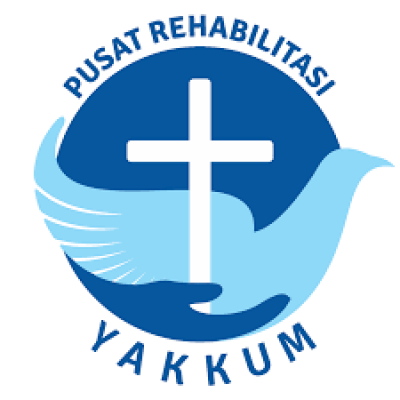 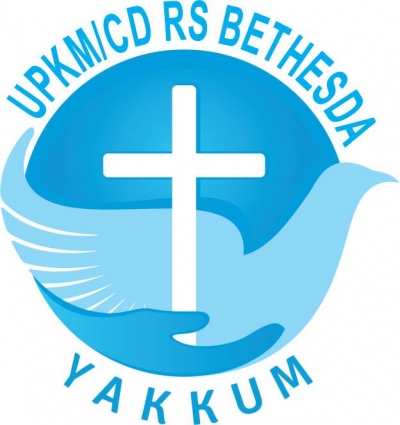 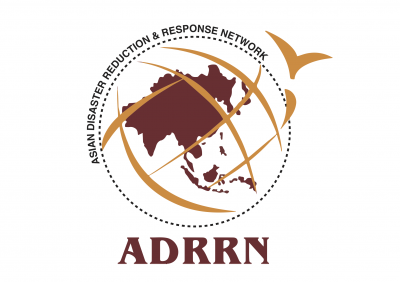 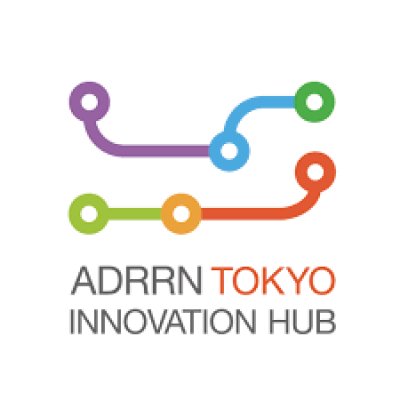 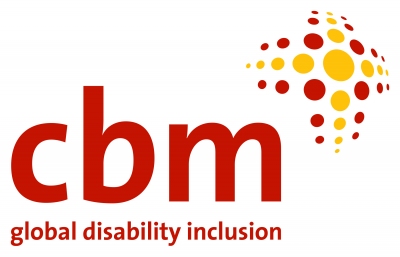 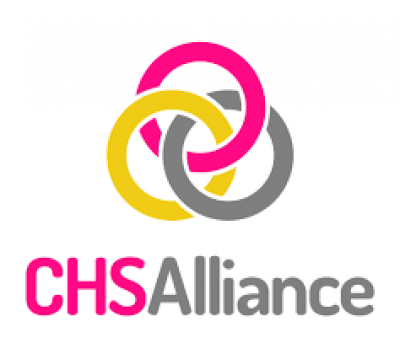 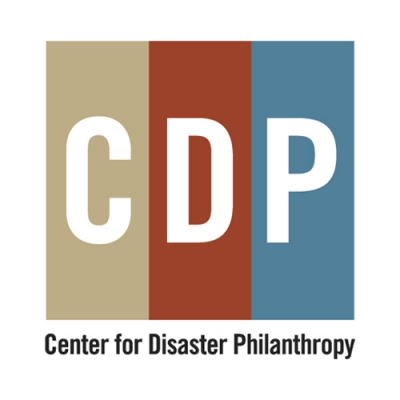 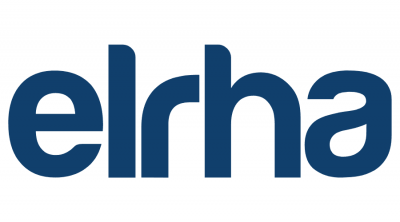 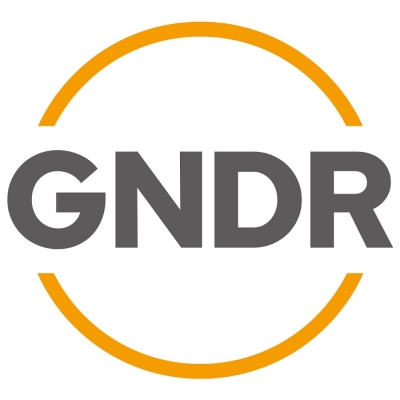 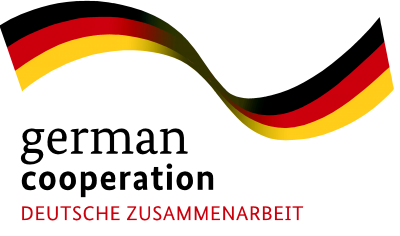 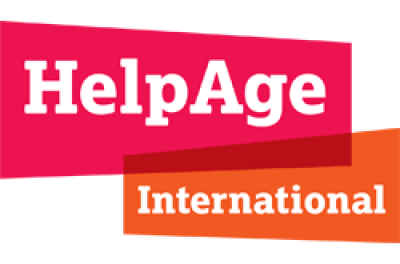 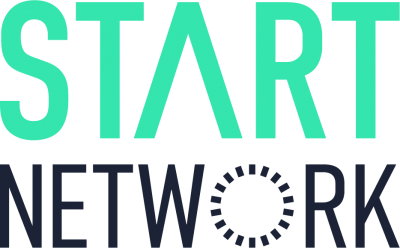 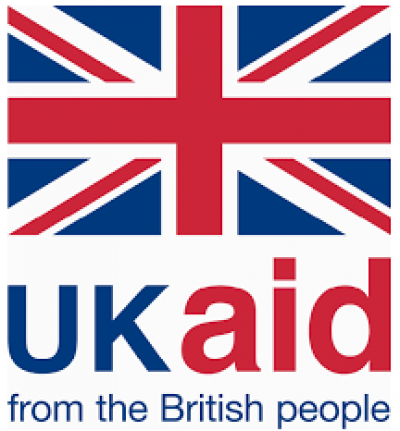 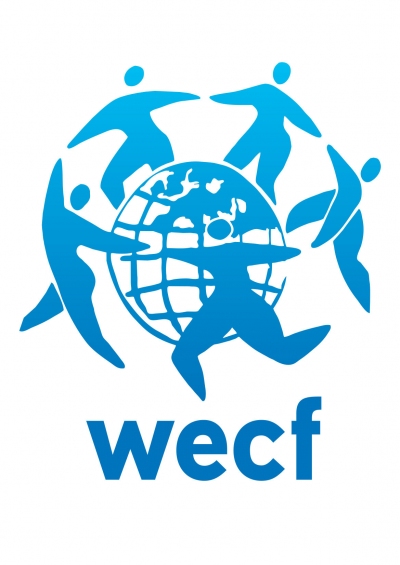